The Corliss steam engine was a superior  design. It’s inventor/engineer decided not to patent it thus making it very popular, which may have been why Watts Campbell chose to build them.

From England to America, the visionary men who helped launch the second Industrial revolution. After established  in 1851 as a company with family members George Watts, William Watts, Mary Watts and Charles Watts using a name is not certain,   The Watts Campbell Company was incorporated in 1883 with the following stockholders:

It took the invention of new machinery to build the massive Steam engines needed to power industry. 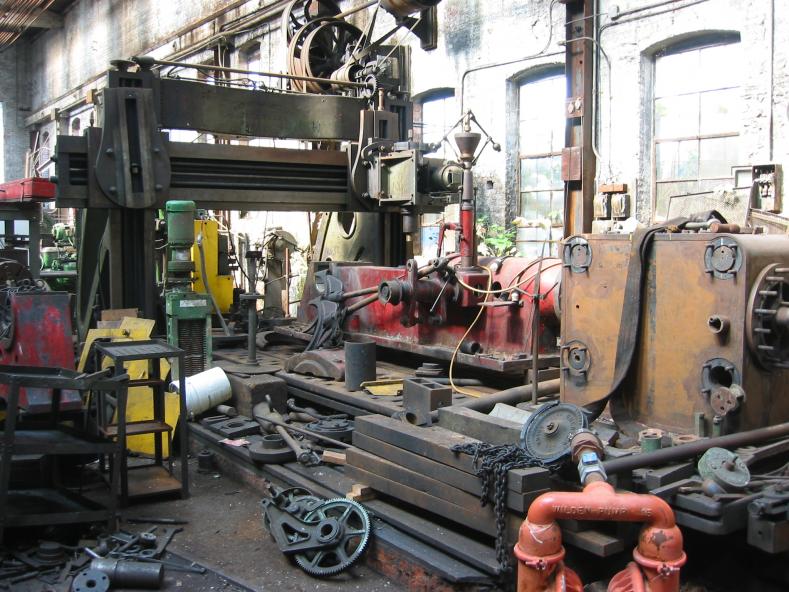 What vistors are saying about Watts Campbell

The people who have visited this historic shop speak about their visit with president, Chad Watts, and hearing the stories of a by gone era. 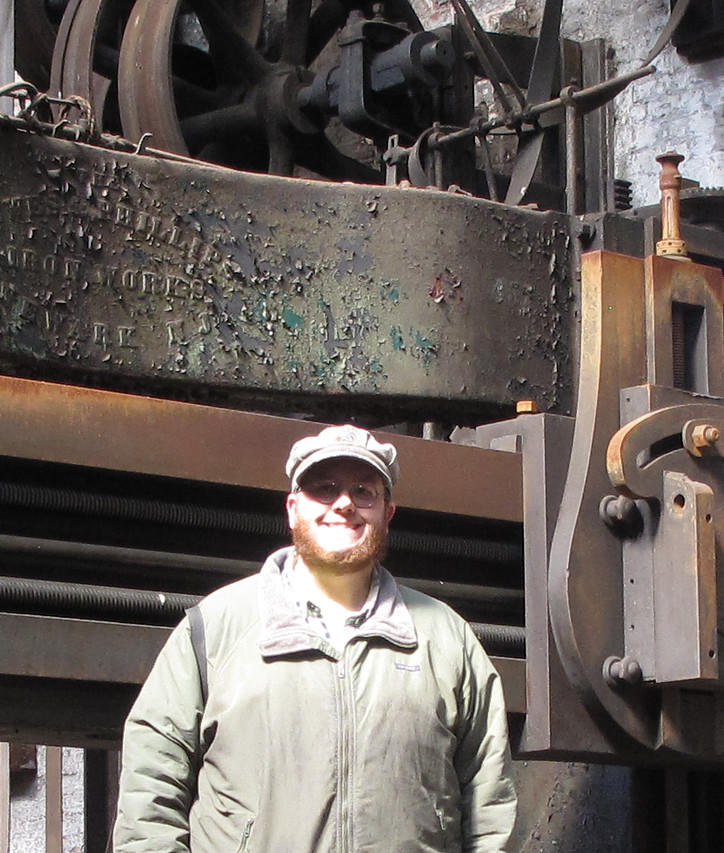 When I was younger and learning the ropes of America’s industrial history, I was told that it was practically mandatory for me to visit one of the Crown Jewel’s of steam engine history, the Pratt Institute Power Plant in Brooklyn, NY.  It was a living throwback to the Victorian era, a place worthy of being a museum itself. http://steampunkworkshop.com/visit-pratt-university-steam-plant/ As I got to know their Chief Engineer at the time, Conrad Milster, we began talking about how the Pratt steam engines were maintained and where parts came from.  I assumed that a local machine shop probably made the parts.  I would have been right at one time, but Conrad explained that the local shop closed and machine work was moved to Newark, NJ, not in any old machine shop, but a 19th century steam engine factory!  I was astonished, having never before considered that such a place could have survived into my lifetime.  Conrad then explained that many aspects of the Watts, Campbell Factory were like a time capsule, from the office desks to the blueprint room, and of course the machines.  At that time, there were still spare steam engine parts, never sold nor finished, still on the shop floor.  Two steam engines had even been brought in for restoration.  Conrad soon arranged a visit so I could meet Chad Watts and experience the place for myself.  Chad, as usual, was a warm host.  He happily answered questions and allowed us practically free roam of the shop.  He clearly understood its significance and was proud of the history.  When discussing machines, he was especially unique.  Many people in his position would simply have said that a boring mill had been there since before they worked at the company.  Chad, however, described the machine’s history by describing how he found its bill of sale from the nineteenth century!  He painted a picture with documents, ledgers, blueprints, and the factory itself, to show how it grew, supplied major customers like Edison, and survived into the 21st century.  Over the years I kept coming back to the factory.  First as a visitor and then as a customer (although Chad never charged me).  It was an honor to have Chad manufacture a replacement part for a steam engine I was restoring.  He did not farm the work out, he did the work himself.  It was not just semi-regular visitors like me who he hosted, but guests from around the country.  Some had encyclopedic knowledge of steam engines while many others simply wanted to see an old place unlike anything they had been to before.  Chad was happy to open the doors and let them enjoy it.  If there was anything I regret about my visits, it was that I did not take enough notes.  Between Chad’s memories and what he has uncovered in his research, there is more information and more connections to draw than anyone else may ever know. 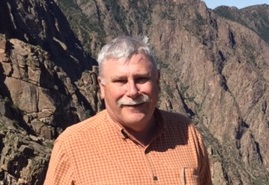 Chad Watts was first introduced to me on January 21, 2012 by Chuck Taylor of the Watts Campbell Preservation Society, Inc.  We were in the shops at 1270 McCarter Highway, in Newark, NJ. On this day, Chad had opened the shops to an Urban Exploration group from Manhattan who were wandering about taking “art photographs” of vintage machinery and the building interior.  Others had also been invited, including the Roebling Chapter of the Society for Industrial Archaeology. Chuck Taylor brought me along because we are both interested in vintage equipment and industrial archaeology. I later found out that Chad’s motivation in opening the building on this day to this particular group of individuals was to promote broader Internet awareness of the building, the collection of early machine tools and his attempts to have it preserved; he knew photos taken that day would be posted on websites by the participants.

Chad gave the group a tour of the facility, taking us through key areas and explaining both the history and people who worked in these areas.  In the blacksmith shop he stopped by a metal rack with steam engine parts on it, proudly stating that it had been in that same location with those parts on it since he had been first coming to the shop as an employee in 1950.  With a note of reverence in his voice, he brought our attention to the fine metal finish that was achieved by workers before the modern era using hand methods and vintage machinery. Likewise he explained the front office function, the oak office furniture, the people who sat behind the desks and his long family history of running the company and producing steam engines.  Chad also spoke about how the Watts Campbell Co. survived into the 20th century by performing maintenance on numerous stationary steam engines and acquiring other steam engine manufacturer’s assets as they went out of business.

At the time of the tour, Chad was in negotiations with an environmental cleanup contractor for purchase of the building, therefore the shop had become cluttered because the prospective purchaser had become a tenant and his equipment was stored within and on the site.  Chad was hoping to preserve the machinery by moving it to a location in Sussex County, NJ where he could open a non-profit museum. Shortly after meeting Chad, my company was hired to perform a Preliminary Assessment of the Watts Campbell Co. site in accordance with New Jersey property transfer regulations.  Through this process I was privileged to interview Chad and benefited from his knowledge of site history and machinery usage. Chad has an incredible memory and can easily recite long explanations of the company actions that resulted in site conditions that I was observing. Chad’s desire to honor the work and expertise of Watts Campbell Company employees through preservation of the Company records and machinery was a recurring thread of thought that came through during these discussions

Join us as we share the preservation efforts of Charles (Chad) Watts. Ultimately we want to create a virtual Museum and 3D virtual reality model of the original building and machines.

This site is under construction.
Get Your membership card Today